My Story of The Tiniest Fighter 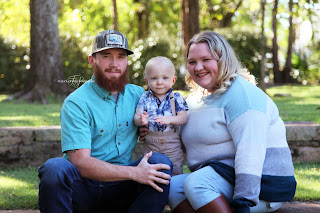 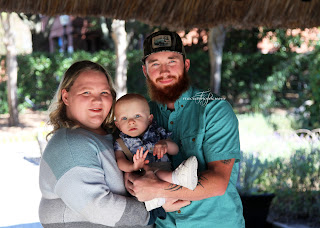 For years I have prayed and prayed for a baby. Was told by multiple doctors that I needed fertility treatments for it to happen. Negative test after negative test. Nothing was working. But then, on November 25, 2020, I saw a positive for the first time. A week later on December 2nd I went to my first appointment where I found out it wasn’t a false positive, but what would soon be my greatest love was forming. I was told that day that I was 6 weeks along and my due date is July 28, 2021. I could not wait to find out what my little nugget was, so I did an early blood test. On December 30,2020 I got the results that I would be having a baby boy! Fast forward to February 18, 2021, my anatomy scan. This day confirmed he was indeed a boy! My OBGYN then saw something that was concerning, something with his bowel. She said it was a soft marker for Down syndrome. No big deal, I have prayed so much for him that he will be nothing short of perfect! The weeks to come consisted of many appointments with high risk, my OB, numerous blood draws, and many times of seeing my sweet boy. Everything then came back fine, the high-risk OB, just said he would be small. With me as his mom, he wasn’t going to be 6ft anyways! Pregnancy is going great. I am enjoying every minute of it. Then came my 26-week appointment on April 21, 2020. I thought I was just going in for my glucose test, happy as could be feeling my sweet boy move around. Plans changed really quick when my blood pressure was too high for the doctor's comfort and there were huge amounts of protein in my urine. From that appointment, my plans for the next few weeks, a few months, had changed. I was sent down to the MEU to be monitored. They decided to admit me to monitor my blood pressure more. Each day my blood pressure kept rising and rising and rising. But sweet Noah was just being the perfect little boy he is. The morning of April 27, 2021, the team of doctors had told me that it would no longer be safe for me or him to continue this pregnancy. My blood pressure was too high, and my platelets were slowly decreasing. I was becoming a higher risk for a stroke. Severe preeclampsia they said. At roughly 4:30 that afternoon I was on an OR table, with my momma at my head telling me everything would be alright. Ten minutes later, at 4:40pm the sweetest little boy entered this crazy world, weighing 1lb 7oz. The tiniest thing I had ever seen. But he was crying. It wasn’t the loudest, more like a whimper, but it was there. And from that moment I knew he was the strongest little boy. I don’t remember much from the 24 hours after that or really even the week after that. 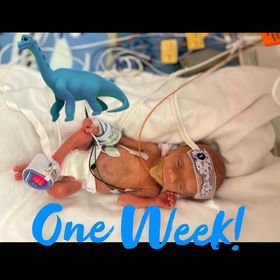 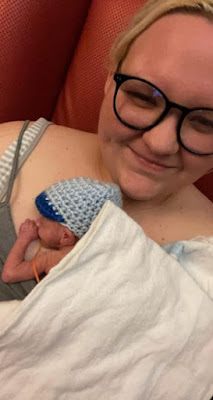 Since then, Noah has overcome so many obstacles. Multiple viruses and infections. Being intubated for a few weeks. Problems tolerating his food. Having to go to children for a week to have a PICC surgically placed because his tiny veins just couldn’t keep anything in them. Multiple blood transfusions and platelets. It’s been a battle since day one. But boy is he showing just how strong he is. 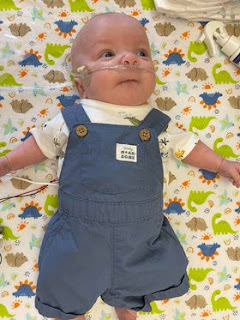 Here we are a whole year later, finally completely off oxygen, and weighing 18lbs! 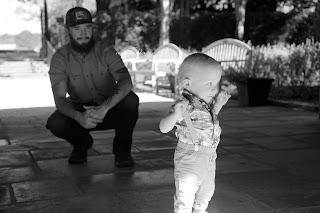 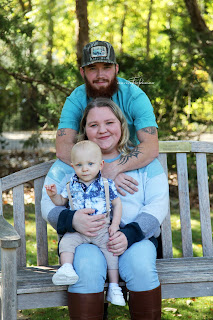 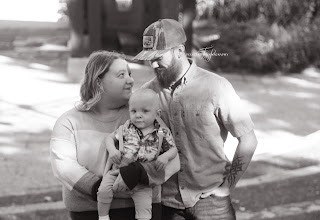 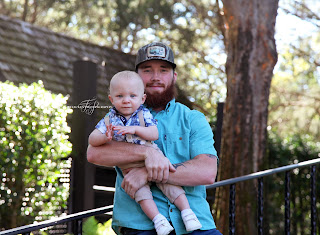 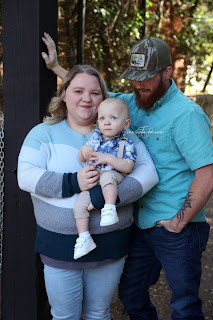 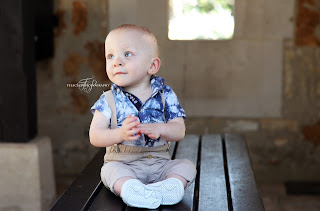