Yes, You Can Be a Princess 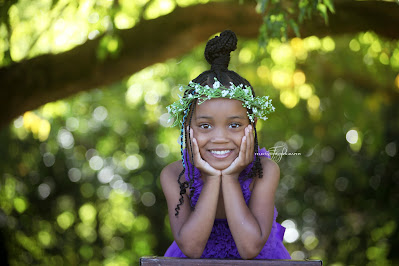 Thanks so much to all the beautiful little princess and their parents!!

In a world where the color of someone’s skin plays a major role in something as simple as a fictional character. Growing up I never cared about the beautiful princesses' ethnicity because it didn’t matter. As many of us as children we enjoyed the singing, the dancing, and the lesson from the movies.  We didn’t care if the character was pink, blue, red, black, white, or green because that’s not what we saw first. Recently I found out one of my favorite cartoons, The Little Mermaid, will be shown in live action, and instantly the child in me became super excited.  I was happy that one of my childhood favorites movies, I would be able to watch it with my daughter.  As the reveal of the casted mermaid and the preview trailer came out, the ugly behavior of people both old and young had social media and the web roaring with hateful backlash.

As I watch these adults criticize and complain why did the producers change the color of a FICTIONAL CHARACTER. It doesn’t change the feel good and the innocence from a child. The change doesn’t take away your childhood memories of the movie, it gives them something to cherish for their generation.

What has the world come to, where a child’s movie has made so many adults despicable.  Yes, for years many young kids didn't see someone that looked like them, but because that’s all they had, they watched it without saying anything racist. A wave of criticism because some people “grown children” didn’t like the change.

Why is the image of a melanin person playing the role in a kids’ movie such a big deal to anyone? Is it because people feel so entitled?  The same people that feel so ugly towards the movie are the same people that are afraid of change.

People are taking up for a fictional character rather than giving “REAL people'' respect. What does this behavior teach our daughters?  If her hair or skin isn’t a certain way or color that they are not good enough to be a part of something that means a lot to them.

As I watched the joyous moments of both young and old watching the trailer of The Little Mermaid my heart grew happy with every video.  As always, the trolls of the internet never fail to take something heartfelt into a spiral of hatefulness.

What have the people of the world turned into, that they have become so evil against one another? In a place where there is so much diversity, we all should know respect and boundaries for each other.

As I become excited to see this movie, I can imagine the faces of the others of all races and ethnicities feel the same. At some point I feel that many should look at the big picture, that everything isn’t about being in control, the color of a person's skin, or how someone's hair is, it’s about teaching kids to love themselves and to love others.

I chose to do this project because I felt like the adults were taking away from the kids being able to enjoy “their generation” mermaid because the grownups do not want to accept change. I wanted each of the little girls to enjoy being dressed as a princess, no matter who they were, what color their skin, or how her hair was.  With each different personality and each smile, doing this made it even more rewarding to me. 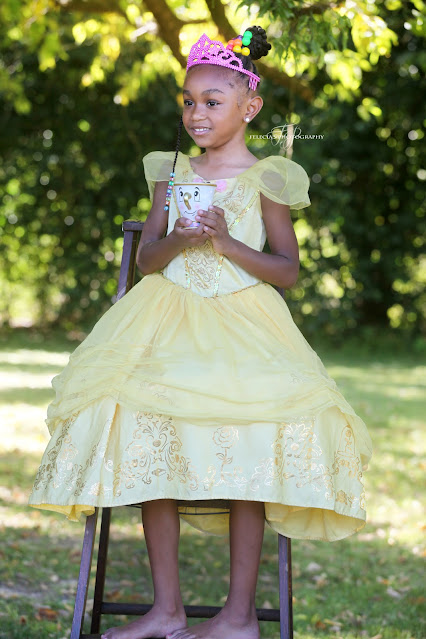 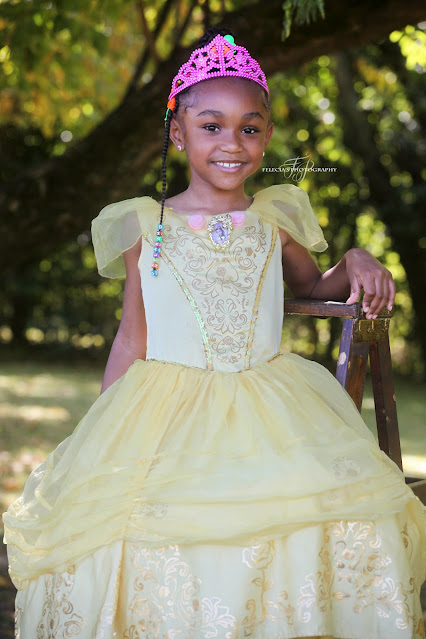 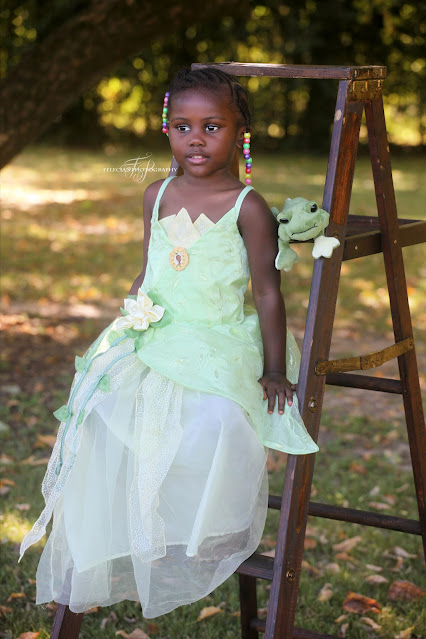 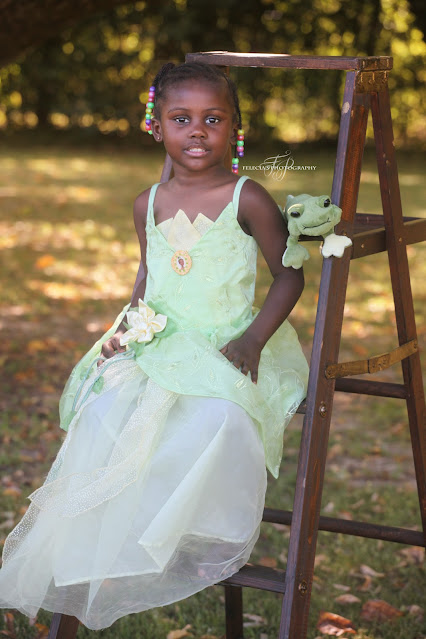 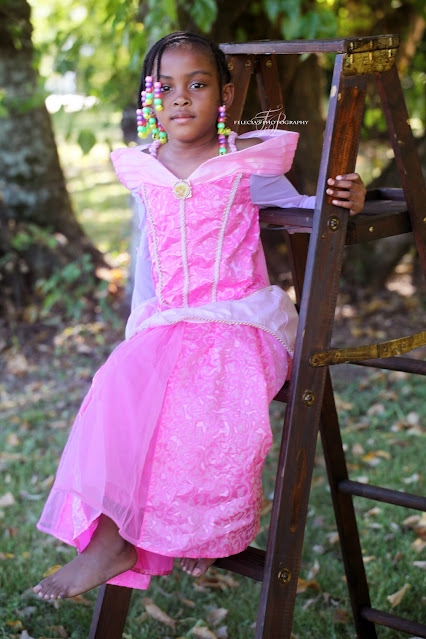 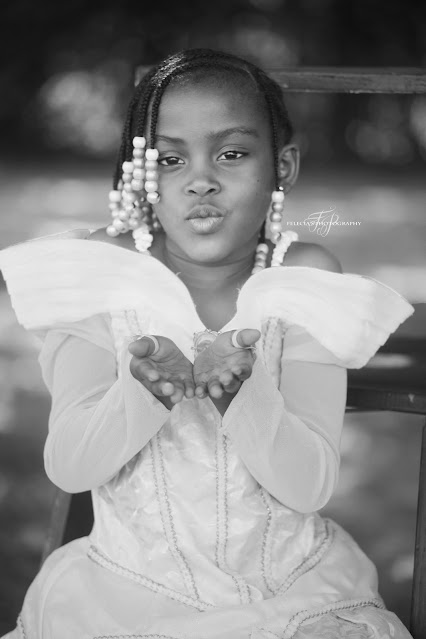 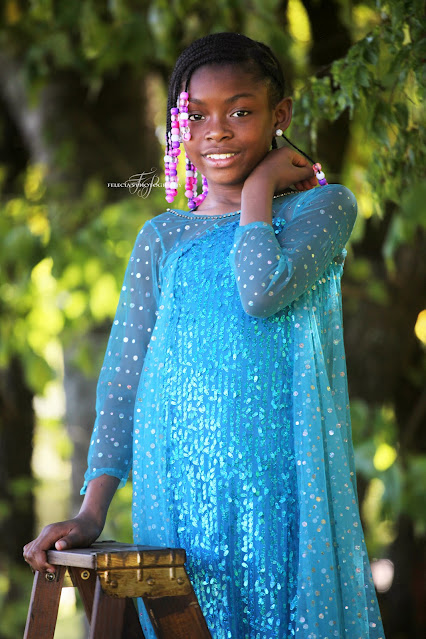 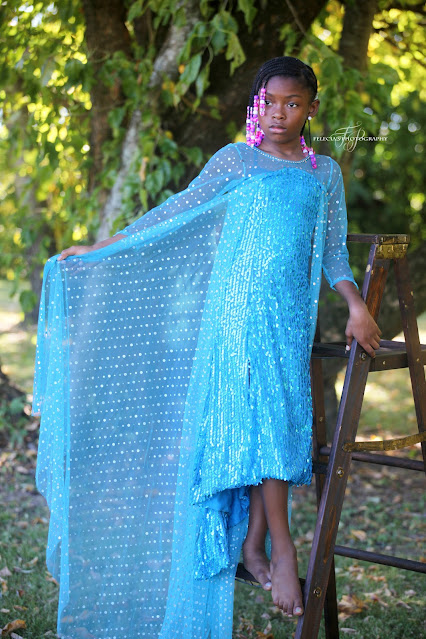 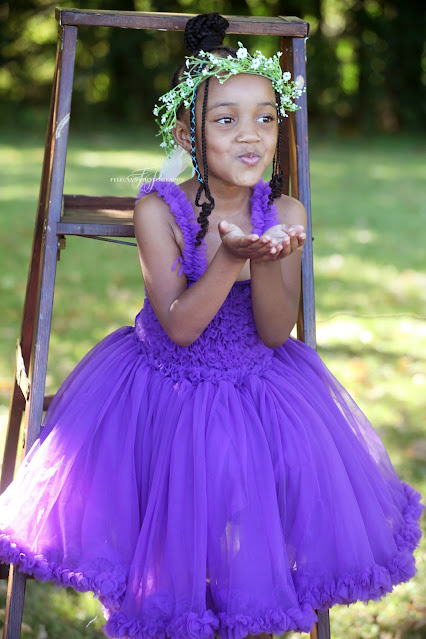 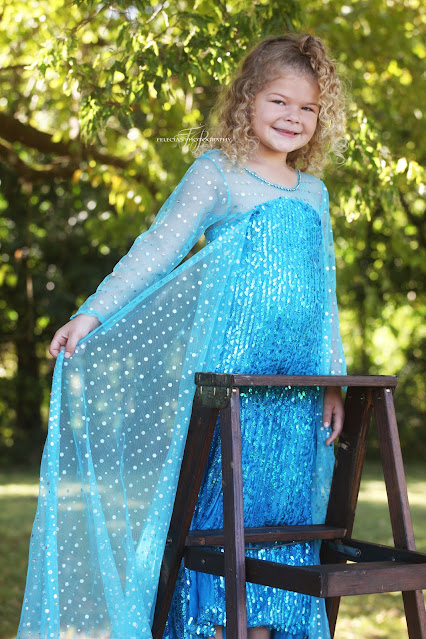 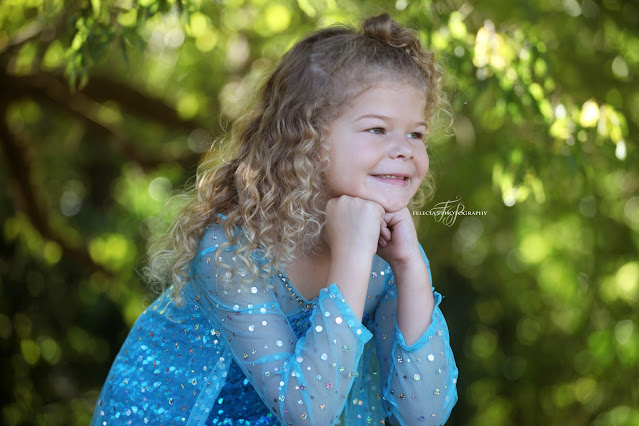 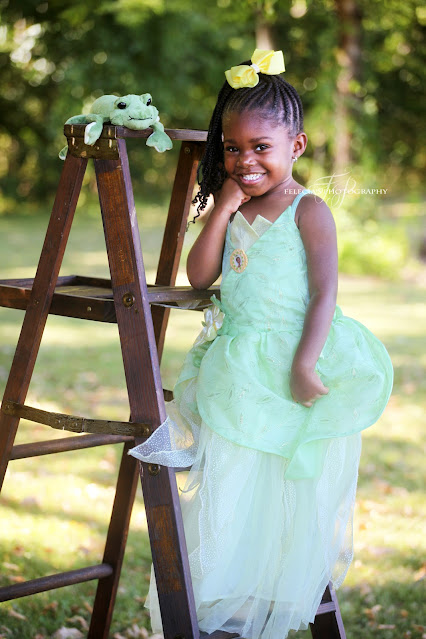 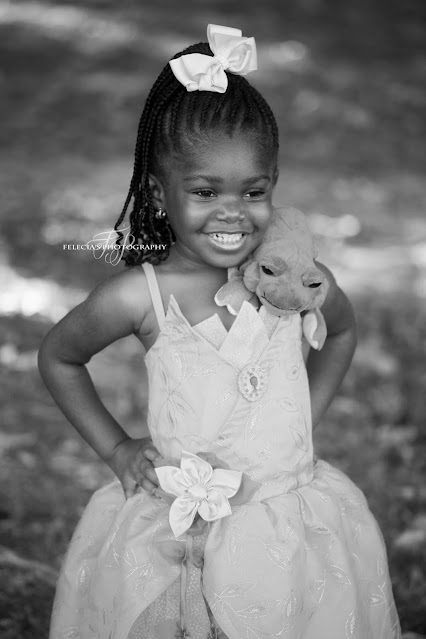 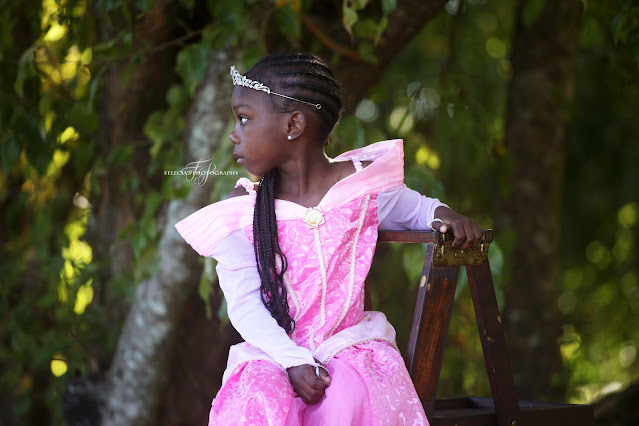 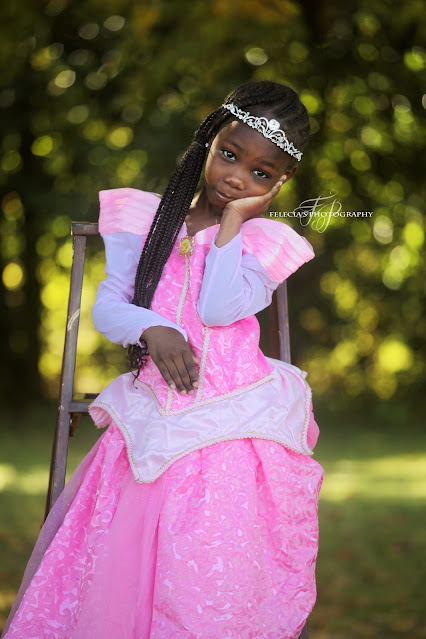 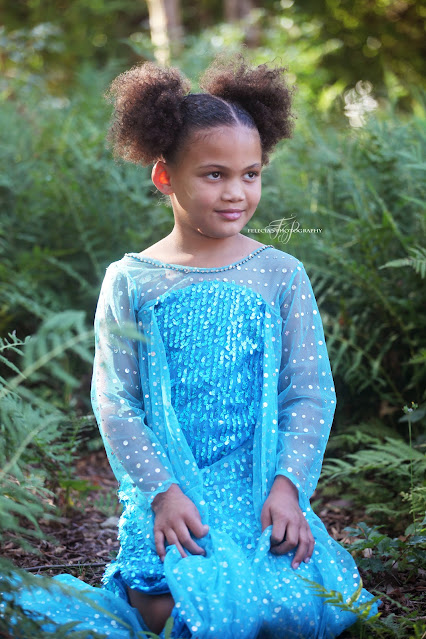 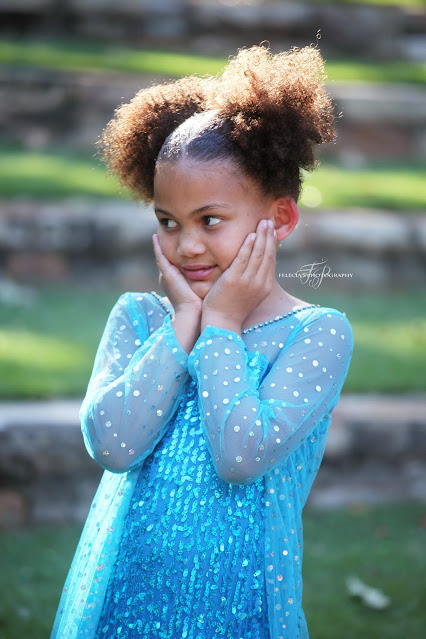 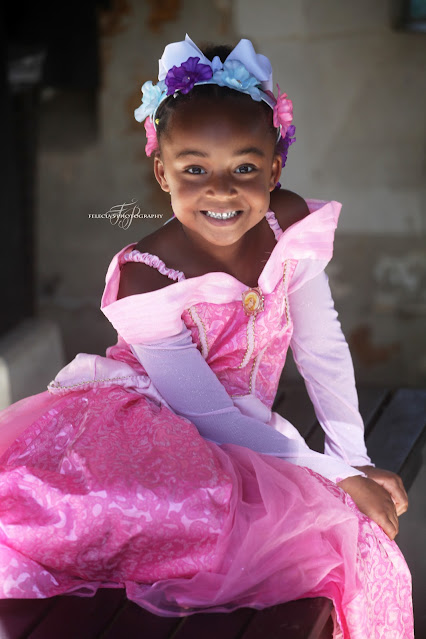 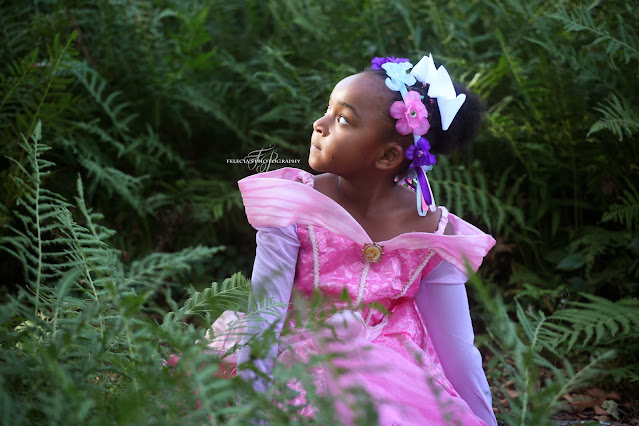 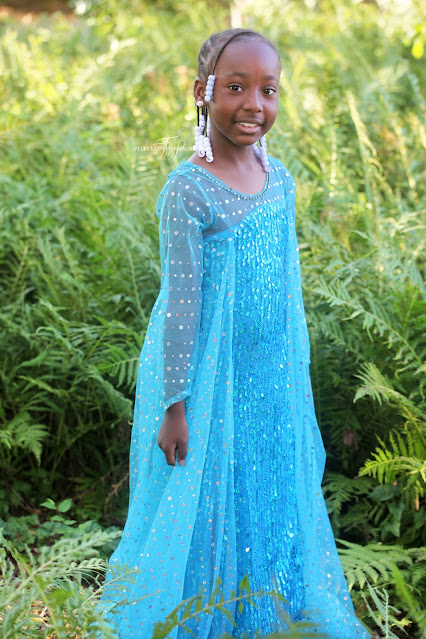 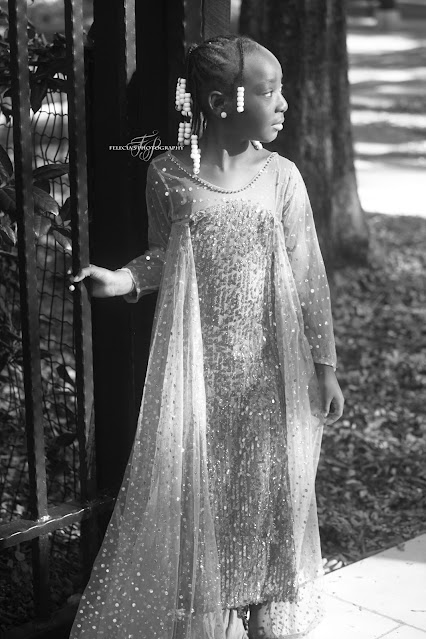 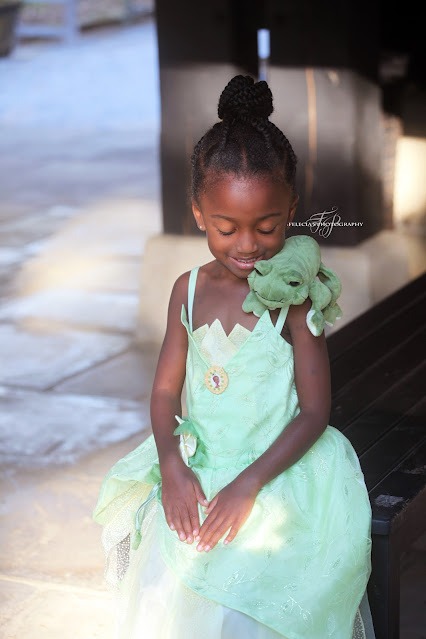 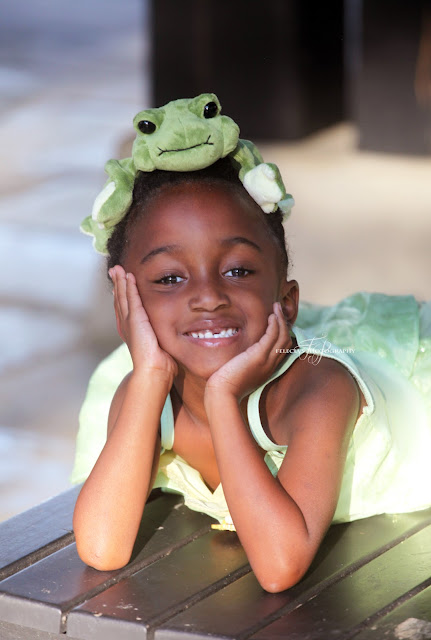