I Am Not My Hair 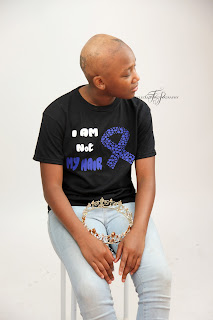 Written By: Felecia Causey
Photography By:Felecia Causey
Model/Featured: Quintasia
I came across this young lady's story on her mom's Facebook page, and I knew instantly I wanted to share her story on my blog. I could imagine the emotions that her and her mother went through. They had to come against this new struggle and fight for something that’s very important to a woman and a young girl. In a place where how you look is very important. Most women feel like their hair is everything. We live in a country where billions of dollars are being used on hair products, hair services and more. When this young lady thought it was just a piece of hair coming and didn’t understand what was going on I’m sure she was scared and confused. Then a mother sees and does not instantly know what is going on. I'm sure she instantly becomes frightened of what she has to do for her daughter. After the visit to a specialist, they diagnosed that she has alopecia. As any mother her first thought was will, she be picked on by her peers. Kids can be very cruel and I’m sure this is something that Quintasia did not want to deal with when there is enough stuff as a preteen to face.

I know that this was a hard decision to make between them mother to cut off her hair. Even though the hair was constantly falling out and they could no longer use the hair she had left to cover up all the ball spots. What your mother shared with me about how she was being picked on by her classmates and peers broke my heart. Any mother that has a daughter who understands how Jevita felt. She probably wanted to protect and defend her like any other mom would. 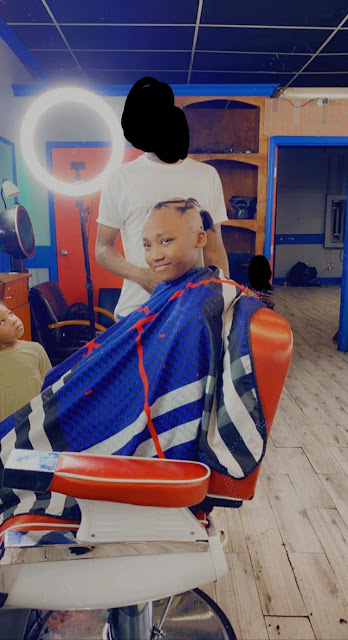 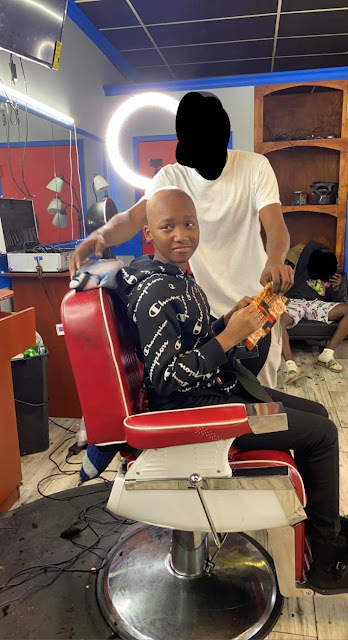 Quintasia when I met her came off as such a shy and quiet individual. She will overcome this and she’s tough. With her parents by her side, it’s just a hurdle they have to jump over. 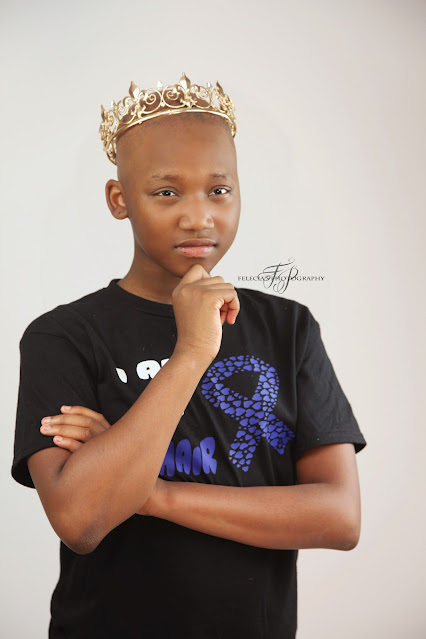 What can other parents do? Teach your kids to be kind and if they don’t have anything nice to say don’t say anything. 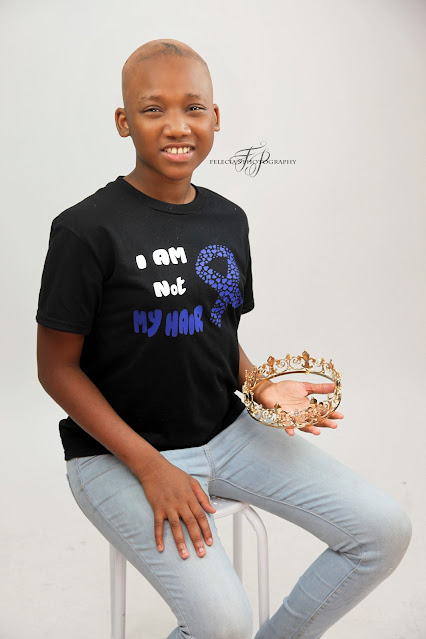 Although she may have lost her hair, she is still an amazing individual. The hair was an accessory so with or without it she is beautiful. The hair loss will not break her, it’s just part of her testimony. 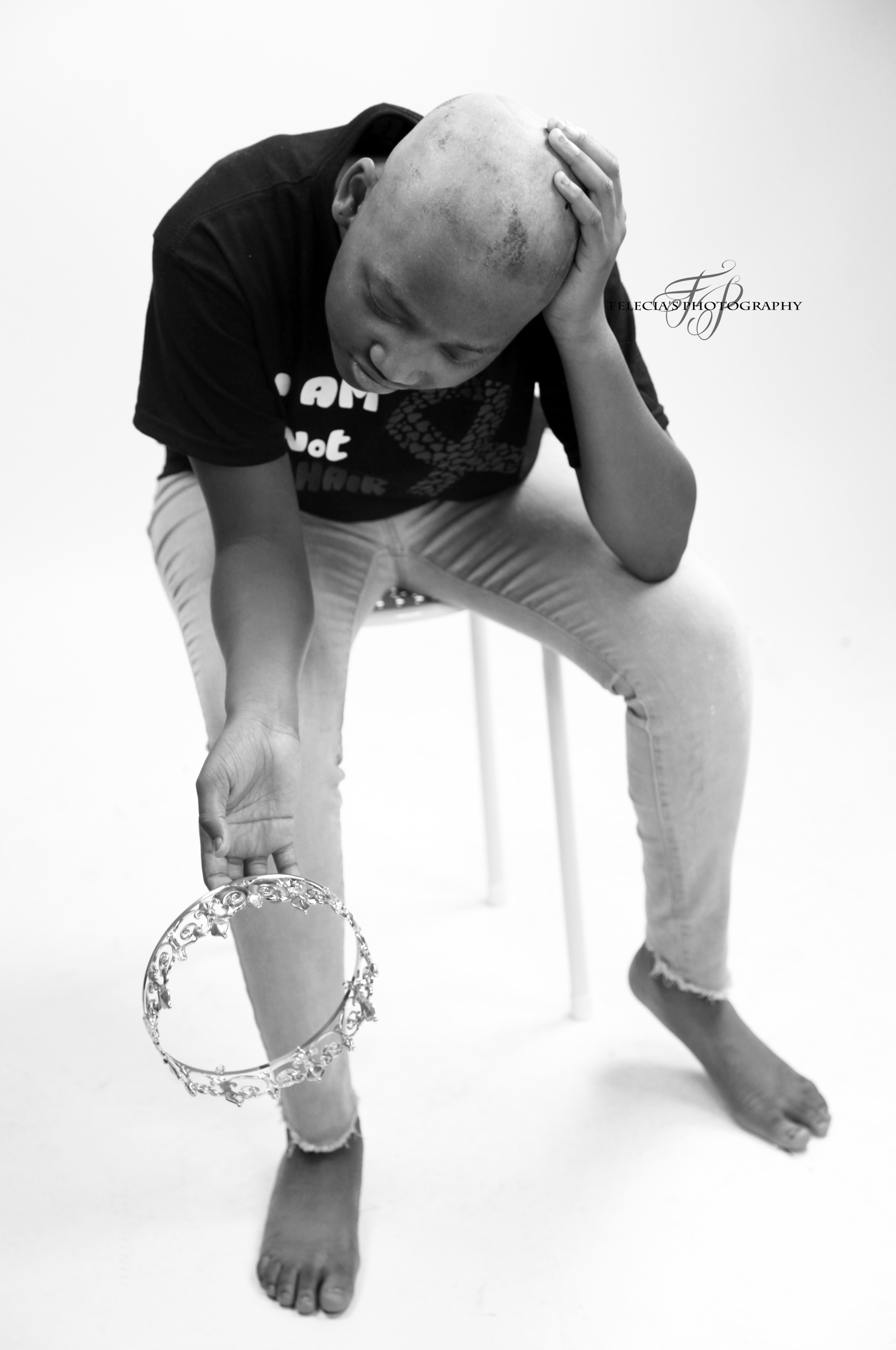