NICU Story: What We Didn't Know We Needed 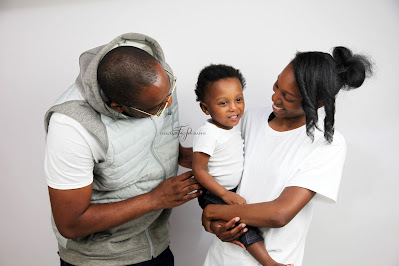 My son was born at 29 weeks. I had two healthy pregnancies before that. The day he was born I was with my older two children doing their online therapies. I went to the bathroom where I had a little bleeding. I called my doctor where I was told to come get checked out. Of course, I wasn’t in pain, so I decided to get my children together and make plans for them and then my husband who was in the academy came home on his lunch break to take me to the hospital. We got up the stairs and the nurse checked me out where she said I was in labor, and the baby was coming “today”. I immediately started to cry and ask for a second opinion. The second nurse came in and said we have to get you to labor and delivery now, I can see his head. From that moment until he came out was 9 mins. He was diagnosed with a bpd and under-developed lungs. 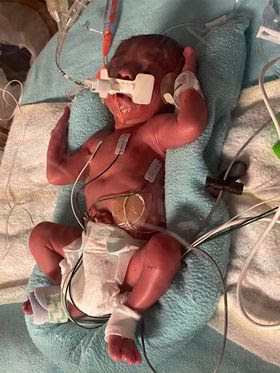 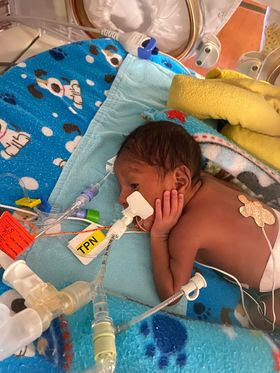 He stayed in the NICU for over 3 months, and he had to go home on oxygen. He was on oxygen for a year. He finally got completely off oxygen and they came to pick up the machine in August. He’s now a walking, laughing, and happy 18-month-old. We are so blessed! 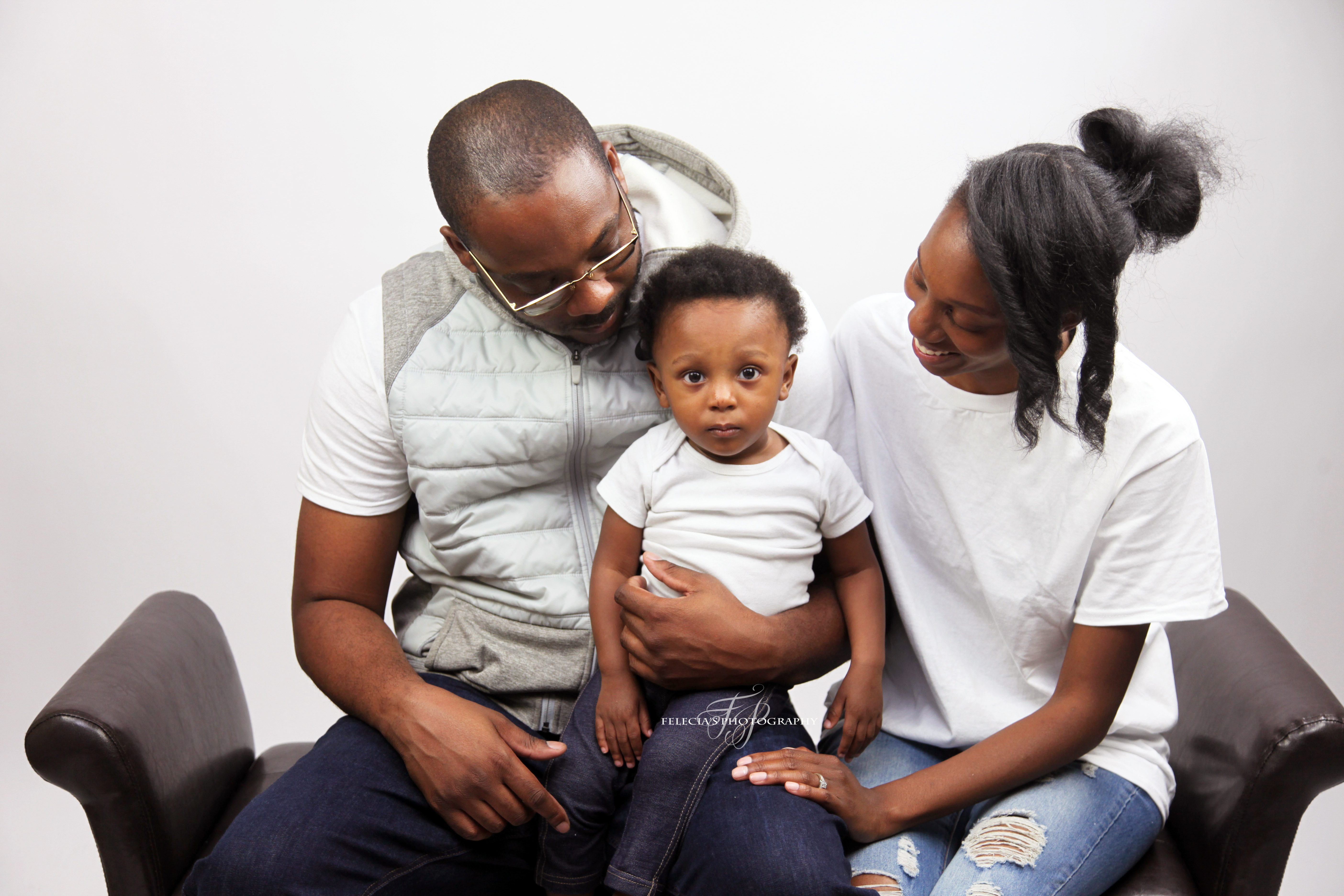 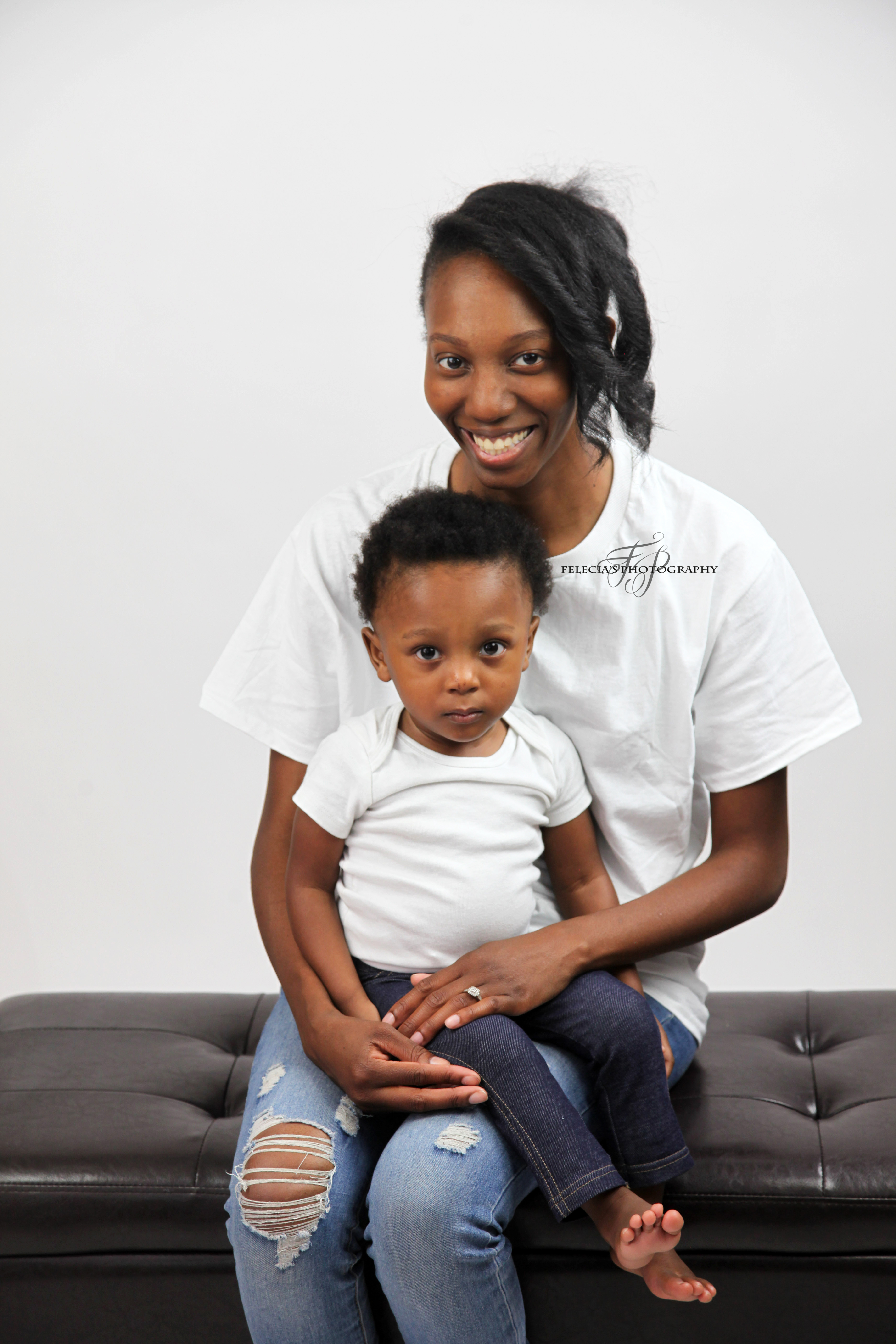